It’s all finished and on my daughter’s person now, just in time for the last day of high school… ever!  I was doubtful that I could squeeze in a handmade gift for her, but I’m so glad I did.  I enjoyed knitting it for the Tops, Tanks, and Tees Knitalong and thought about who she is and how she’s grown with every stitch, hence the nostalgic posts of late.  Don’t worry I’m not going to blubber about it today, instead I’ll share a few things I learned about myself. 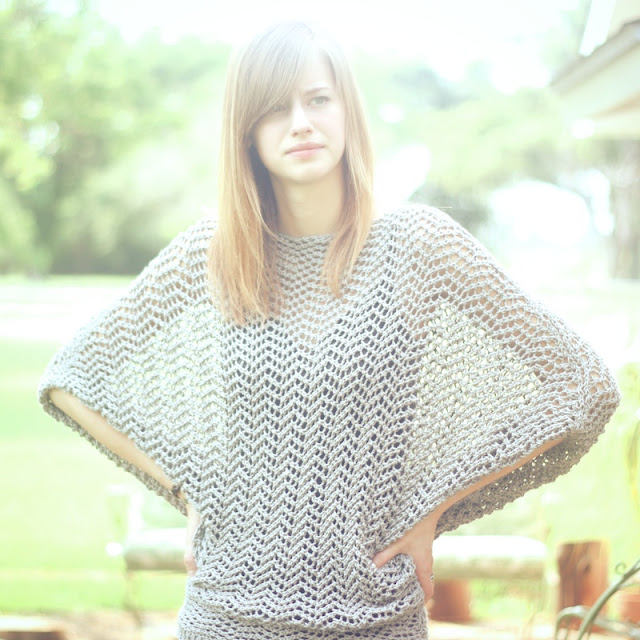 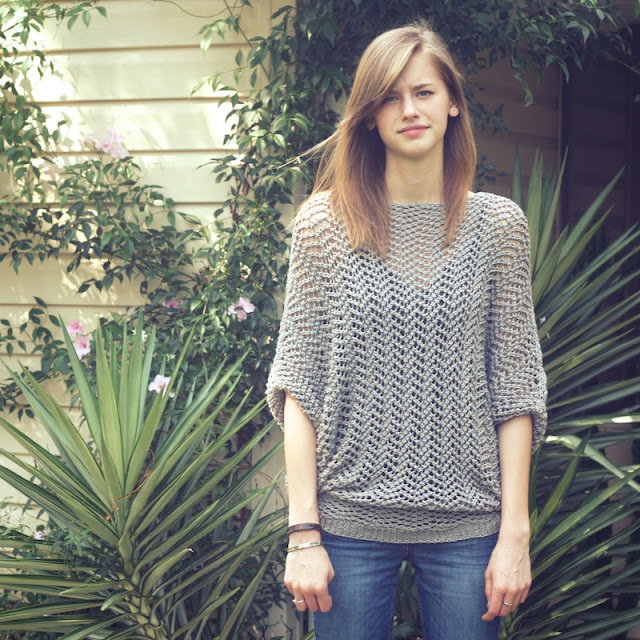 1) I’m kind of spacey.
When I followed the pattern closely, this knit was a snap and worked up quickly.  My problem is that my usually scattered brain is now in overdrive and I could not stop having little zone out moments- the kind where someone waves a hand in front of your face and you don’t even blink.  What saved me was to get it through my head that right now, as I am, I need to check the stitches on both sides of my markers, as I finish each row.  I must make sure they are the correct increase, knit stitch, or yarn over.  If I was militant about it, things went smoothly.  If I was not, there was quiet sobbing (not really).  It only takes half a second to check this, right? 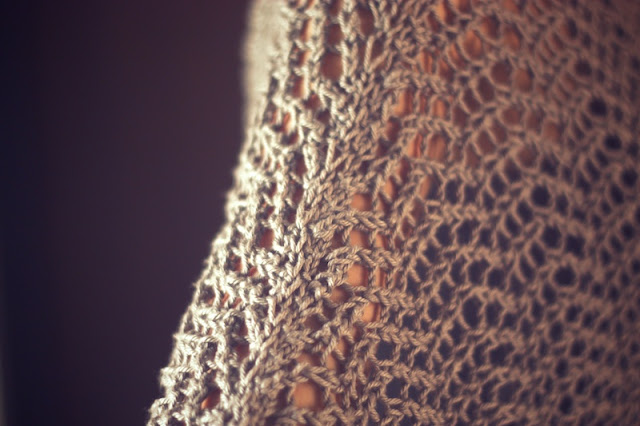 So, keep in mind that there are major changes and events happening in my family’s life and normally I’d not find this so challenging.  The pattern is clearly written and produces a knit that looks just like the sample without any modifications.  If you are a normal person, you’ll find it fun and just challenging enough to keep you interested.  That’s why I’m about to cast on another one just for me- a no pressure version.  But I will also be casting on for the Harnett Tank because of something else I’ve learned about myself:
2) I’m fickle. 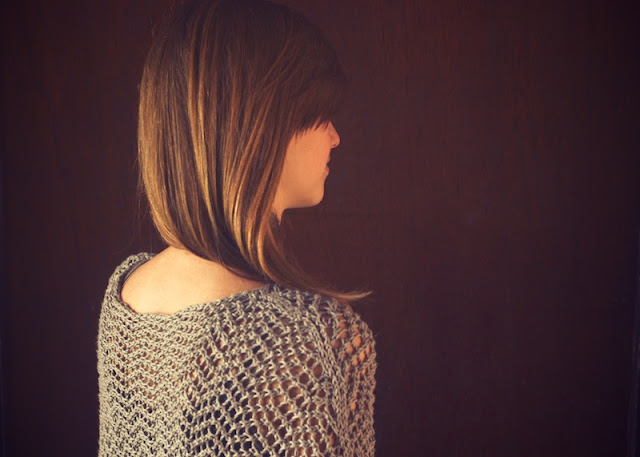 Wasn’t it just a few weeks ago that I was whining about how I was done with straight stockinette.  I couldn’t wait to do lace and cables because “I’m so sick of this mindless stockinette!”?  Now that the Bombshell Shorts and Lady Bat are done, I’m saying, “Whew!  I just need something easy to work on… you know… something mindless…”

But, really, I do.  The new Netflix season of Arrested Development is coming out and I need a tv knit. 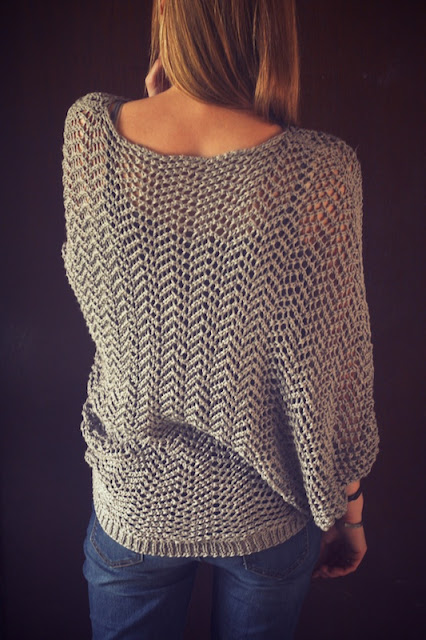 Back to the details on this knit:

If you didn’t already know, it’s Lady Bat by Teresa Gregorio who is just too cool.  She wrote the Ghosts ebook I talked about a few months ago and has designed knits that are in everyone’s FOs or queue.  She has a very interesting design aesthetic.  There’s nothing bland among her designs… nothing.  I cannot believe I haven’t knit one of her patterns (so many are in my favorites or queue) until now.  It was time to right that wrong.
I used size 3 needles on the body to get gauge and size 1s to knit the ribbing.  I used long circulars for magic loop until it was large enough to move to 24″ size 3 circulars.
I knit an XS because it is for my daughter who is extra small, however, when I make mine I will still use this size because I like the fit for me too, even though I’d usually be a size small.  See an awful photo here.
It took eight balls of Knit Picks Shine Sport in robot to make this instead of the recommended seven, but my gauge wasn’t quite as tight as the pattern sample and may be the reason for that. 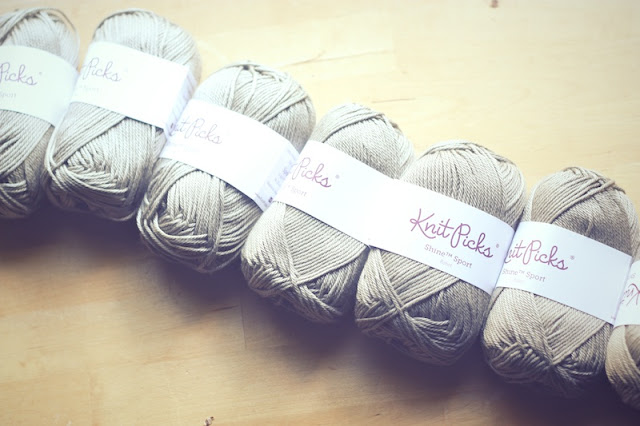 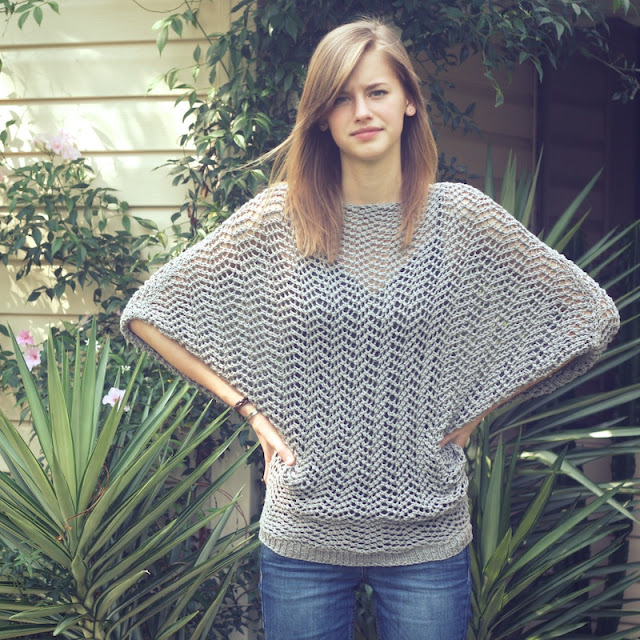 One thing to keep in mind that I have mentioned before is that rows 8- 12 seemed to knit up tighter for me than rows 1-7 so I made sure to knit a bit more loosely on those sections.  It really evened the chevrons out.  I can block it out further if I want, but unblocked I think it looks fine.
Since it is knit from side to side, I had to remember to keep my gauge consistent from start to finish so both arms are the same length.  Keeping the final sleeve ribbing as tightly knit as the first is another thing I had to watch.  I considered just decreasing a few stitches before that final sleeve ribbing, but decided I could block the first one out a little if they weren’t the same. 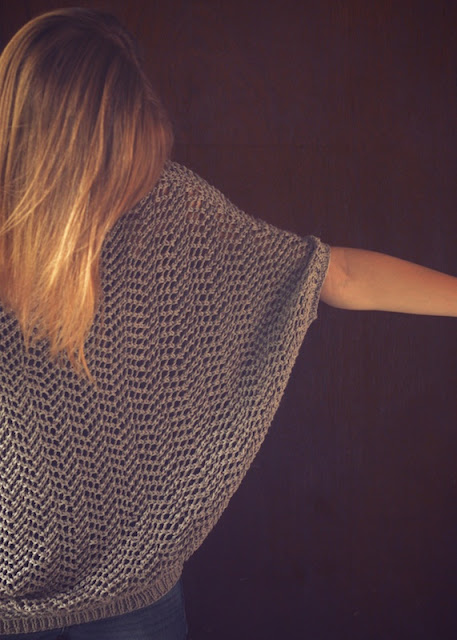 I used a basic knit/ purl bind off for the bottom ribbing, instead of trying anything fancy.  The stretchy and sewn bind offs made it look too floppy.  I also picked up a few less stitches on the bottom because of the whole scatter brained thing, but I thought it worked out well since my daughter is very small.
I love that I made something this cool!  Now, to make my own and actually wear it, which brings me to the last thing I realized about myself as I worked on this top:
3) I put all of this time and energy into making some really great things, then I take them off, carefully fold them, lay them in a wardrobe like the Shroud of Turin, and put my old ratty shorts and tank top back on.  It’s as if I think I’ll ruin them with wear. 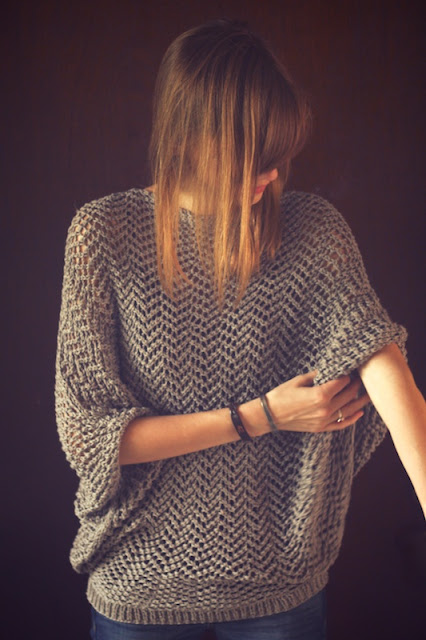 I mean, I am outside a lot and it’s insanely hot and humid most of the year here, but I have summer knits that could at least see the light of day.  I can always wear these holy relics around the house, right?  So, I’ve started giving my poor mind a break and having multiple projects that require varying levels of concentration going all the time; then I’ll make sure to wear them, even if it’s just to watch tv and knit.

Now, be sure to check out all of the other finished objects in the knitalong.  That group is the motivation behind my getting this top finished by graduation.  We have fun chatting and knitting together from all over the world. 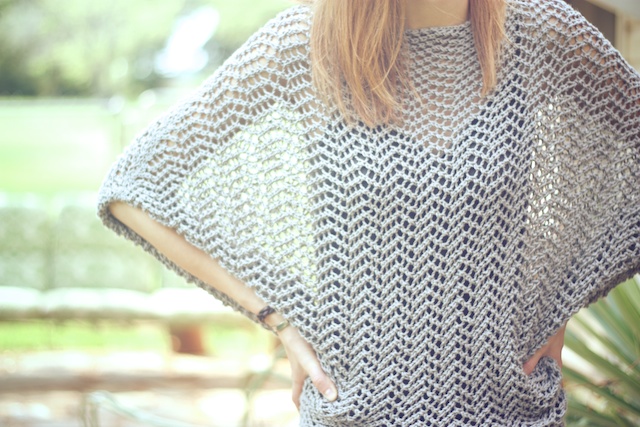 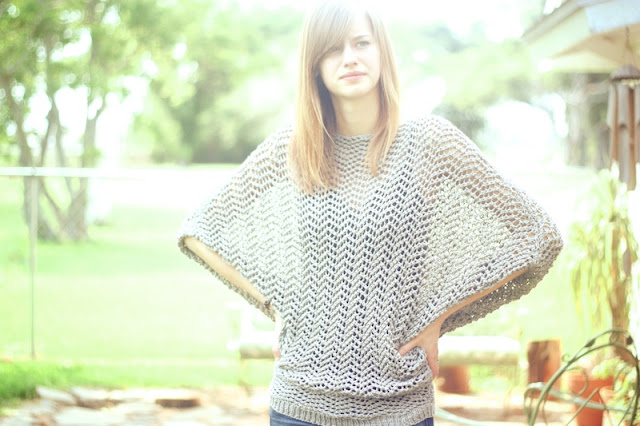 I promise she really isn’t annoyed in these photos.  It was just sunny.  More on Ravelry and Flickr.
Also, there’s swatching, week1, week 2, week 3, and week 4 of this project.