Skip to content
I feel kind of guilty.  I have two rolls of 120 film from my Diana that I’ve never had developed.  It’s one of the coolest things I ever got as a gift, but there the film sits.  And I did appreciate it.  Maybe it’s the fact that I think I left the lens cap on for most of one roll.  Or that I’d have to send it off … because I’d have to send it off.  Or that I waited so long after shooting those rolls that I kind of forgot about it.
Anyway, it’s next on the list. 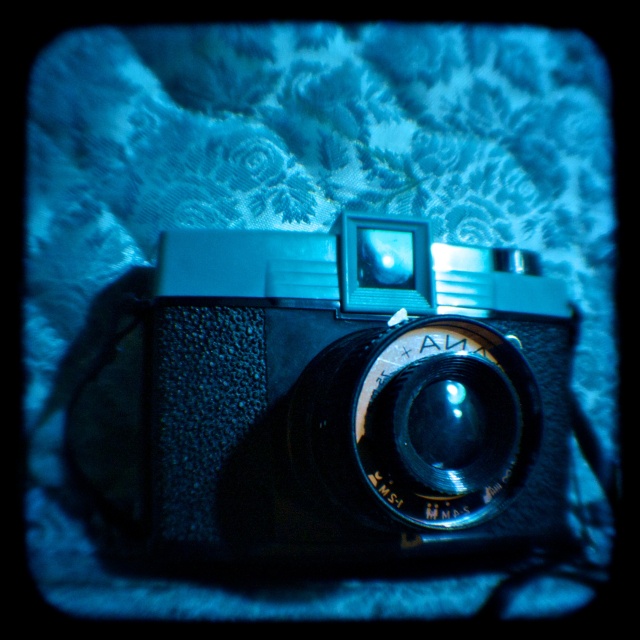 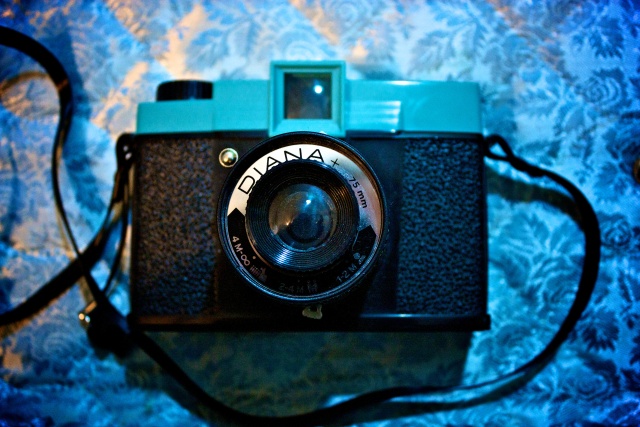 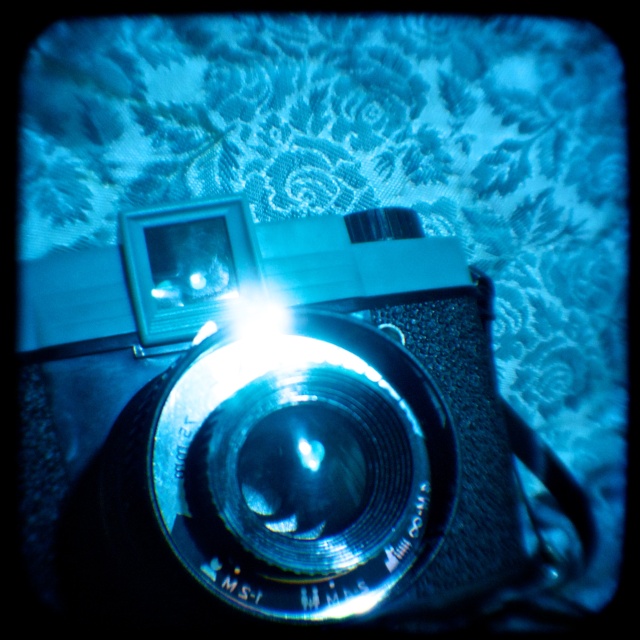