I know, what a cheesy title. And you just thought blogs were the non-dairy way to say, “Dear Diary…”

I run. It’s just something I have to do. 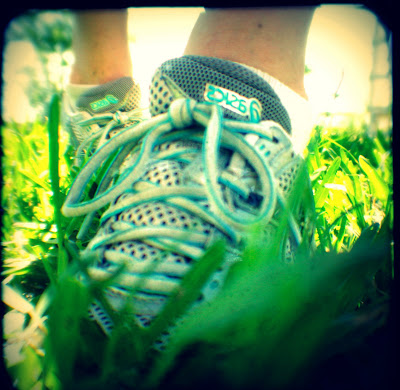 It probably started when I was a girl trying to escape an older brother in a neighborhood full of boys.
But even as a teenager, when no one was chasing me, I would sometimes just take off running in the middle of the night. It didn’t occur to me that this was unwise. I just felt so frustrated, I had to.

I ran track, but hated being timed and managed. Trails were (and are) my favorite.

It still doesn’t matter how fast I move as long as I move. I can be a little old lady doing the Tim Conway’s little old man shuffle down trails one day, and still be in my own happy world. 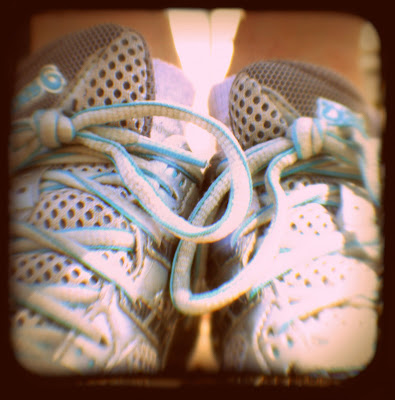 It can be hard, against the wind, cold, boring (if I run the same old route), but it is THE perfect metaphor for discipline in life.
Like Paul’s letter to the Hebrews about laying aside what weighs us down to run the race set before us, with our eyes fixed on the source of our faith.

I can apply it to every situation.
Example: “I can smile and be polite to this person though it feels like it will kill me. It’s just like running uphill. I feel like I can’t go farther but I always do and feel better for it afterward.”

I just started back a few months ago after taking a year and a half break to heal a foot injury (not from running) and once I got back into it I realized how wired I’d been, wound up. There weren’t as many ways to burn off my pent up energy. Yoga was great, but sometimes I felt like I would burst if I couldn’t just take off down a wooded road and physically go someplace while my mind went some other place. 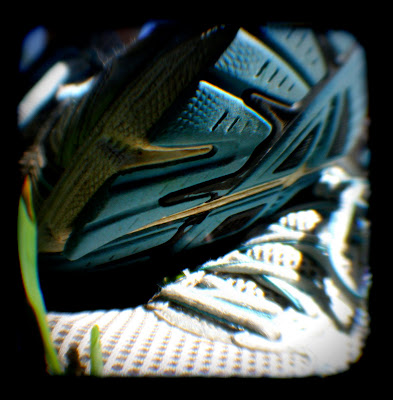 So, I went today, down a supposedly haunted road where I almost stepped on a dead alligator. Just me and God for only a half hour and now I feel calm, and a little spent, inside.
Nap time.