This film is probably 4 years old.  It’s 120, which I guess is why I had it taped up and sealed in a pouch inside of a grocery bag I’d tied up and then dropped into another bag.  I’m a little paranoid using film that doesn’t come with light-tight containers because I never had before.    But, not paranoid enough to actually take it to be developed within a few years of shooting it. 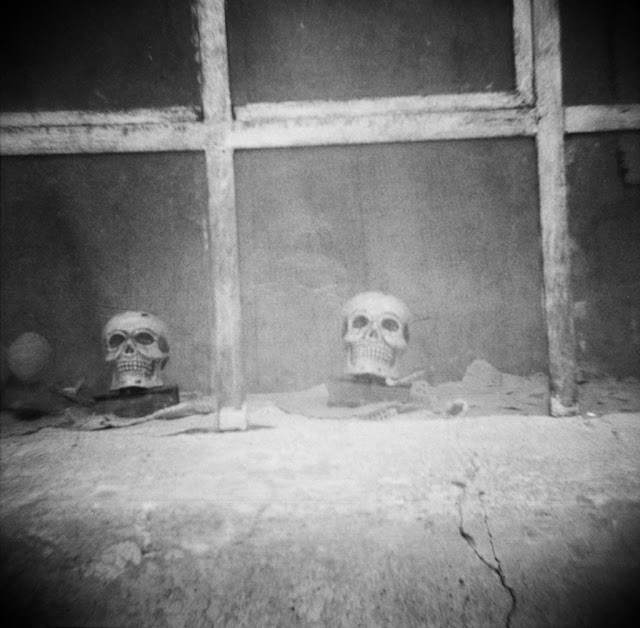 I was really surprised to see that any of these photos came out.  I’ve shot a total of 5 blind rolls with my Diana, never developing any along the way to know if I was even doing it right.  I remember timing my work and meals one day while on a mission in Peru so that I could take a shot of a certain street all aflame with light at sunset.  I was so pleased on the walk back to the house we were staying at, until I looked down and realized I’d had the lens cap on the whole time.  That roll is being developed as I type this so maybe I’ll get the prints and find that I went back and tried the shot again.  I just don’t remember. 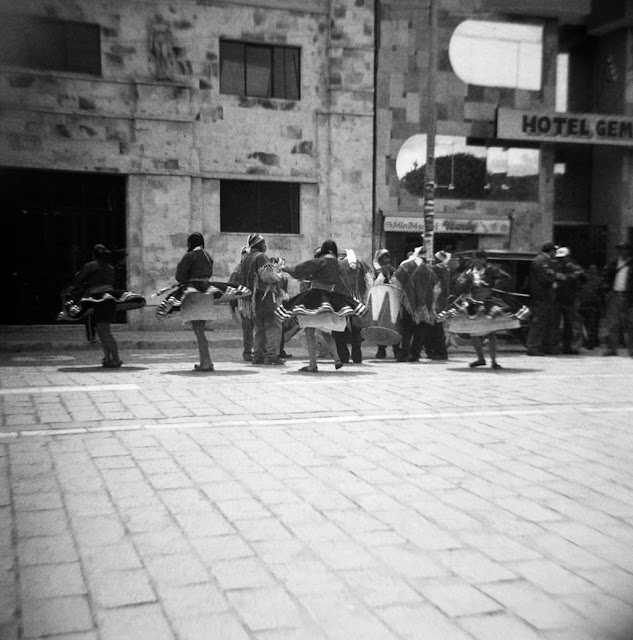 (These were all taken in Ayaviri, Peru)

I suppose my procrastination is due to our local camera shop and darkroom closing around the time I received my Diana as a Christmas present.  So right at the beginning I sort of lost momentum.  But the days of languishing, expiring film are over.  I’ve almost finished developing the stack of disposable cameras from years gone by, I have 3 more rolls shot with my Diana at the developer’s, and I just got my Epson V500 scanner in the mail.  I’m suppressing girlish squeals, here. 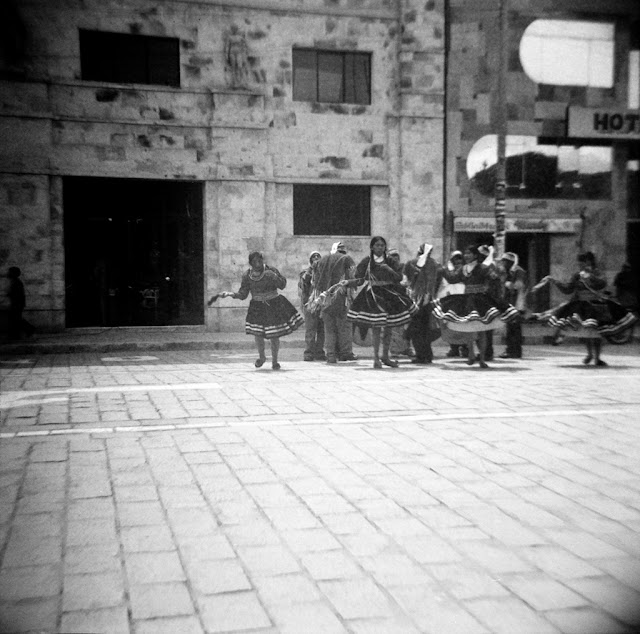 (Why do these just feel more “real” than my digital shots?)

Nachtfalter: Week 4 and Then Some

Wherever You Can Find It