That’s an order.
I wish it were that easy.  Don’t get me wrong, considering the dry spring we’re having, this is the best I’ve ever done in my “little garden that could.”   I don’t have very much of anything and a few things never “took,” but I wasn’t really expecting us to survive on my agriculture.  I planted it to learn and I’m definitely doing that.  So far this year, I’ve learned:

-not to plant herbs without being sure they aren’t too aggressive (bee balm,)

-and not to forget to water the potatoes,

-and that some plants bought at the grocery store may actually not be hybrid and will spread seeds everywhere (tomatillos),

-and rosemary bushes have a few good years on them before they need to be replaced or else the grasshoppers kill them,

-and how to properly prune a grapevine, 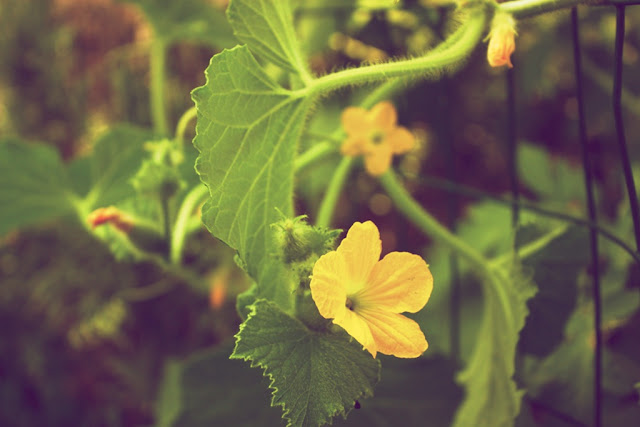 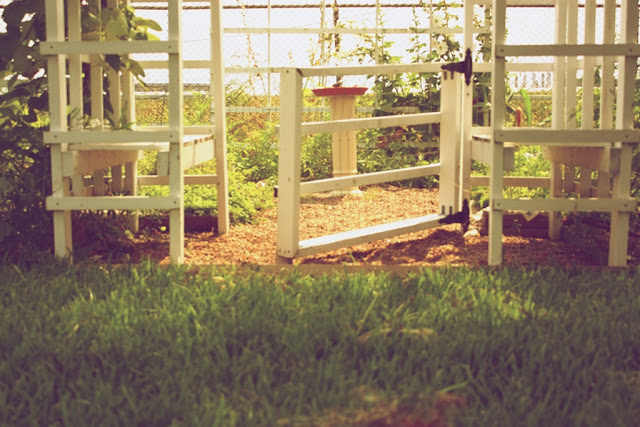 I’ve got a few peppers, enough tomatoes for salad and sandwiches, a smattering of tom thumb peas (snow peas), grapes coming, squash coming, onion, and all the good herbs. 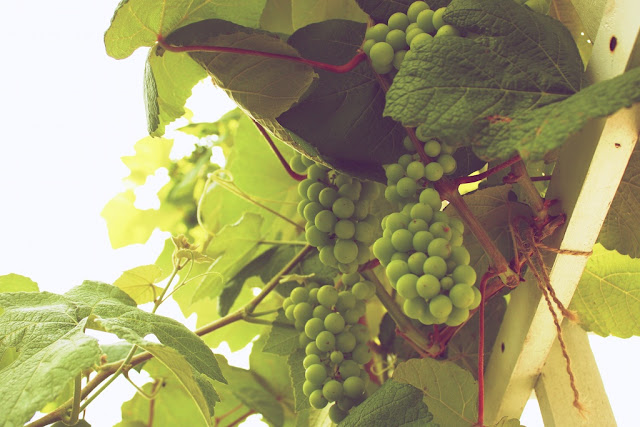 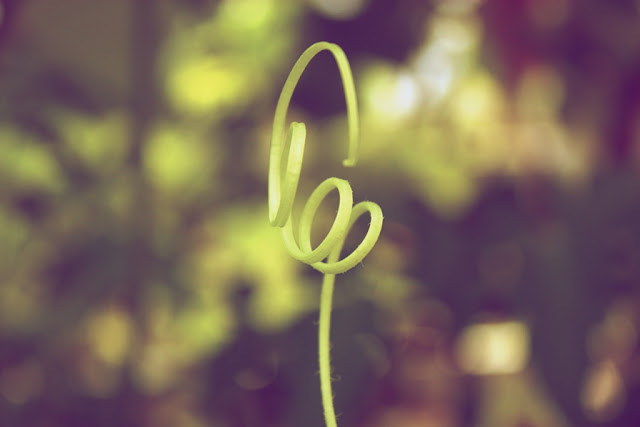 Even The Great Potato Experiment Part Deux was technically more of a succes than last year’s.  I had like 4 normal sized red potatoes instead of 3 mini ones.  That was totally my fault for planting late and forgetting to water them.  We had zero spring temperatures, so there was no time to grow them, stack a tire on and grow some more, etc.  I truly think this is a great idea for planting potatoes in a small space, especially in a cooler climate, and next year I will be more attentive to them. 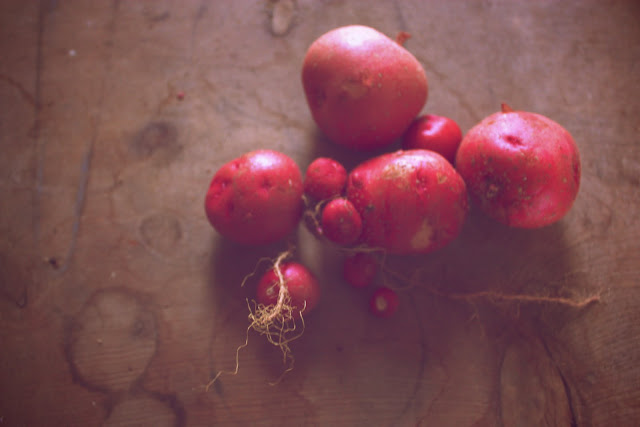