No more droids for me! It came! 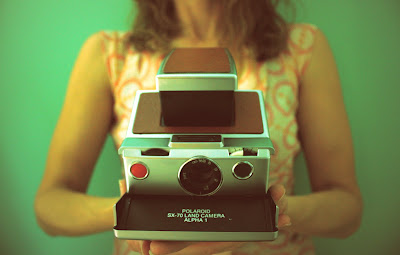 I’ve wanted one of these for long time, but, silly me, I couldn’t justify the purchase unless I could get a hold of the film. I should’ve had faith and bought one while they were cheaper, at the risk of it being a dust collector.

So, here it is- missing hinge pin and all- awaiting a film order. 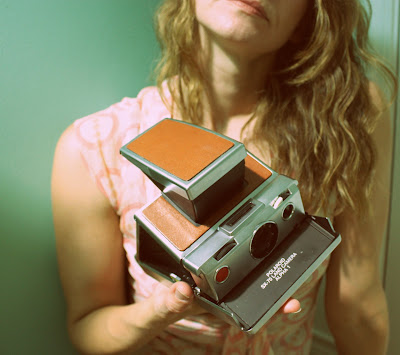 Now I’m a little afraid of being disappointed- that it won’t work or I’ll take such awful photos that I feel guilty ordering the film.
I have no idea what I’ll end up with.

Ah the mystique of polaroid.

Anatomy of a Knitting Bag

The Continental and -1 Needles