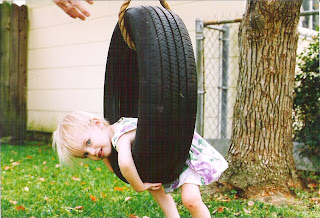 I’ll probably only have a few more chances with my youngest.
There was a day when I would sigh as I heard the order, “Play… play… play…” repeated, mantra style, by my first child, toddling after me with her little farm animals. But, I always did. 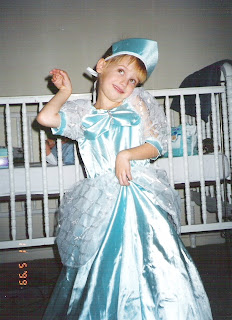 Though it was mentally exhausting at times to fuel the imaginary pursuits of my kids at play, it was a wonderful escape from new adult cares. I was no longer the sleep deprived mama with work piling up, but the voice behind the southern belle cow. And my flair for drama was instilled in my little ones as we reenacted Disney movies, Watership Down, The Hiding Place (nothing too severe), or Boxcar Children. 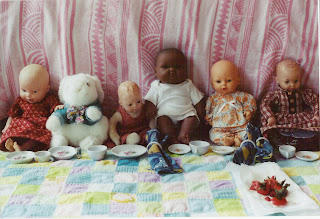 I spent many hours crawling around as a mama cat or wolf and let the babies’ tea parties be the scene for acting out moral dilemmas. But tea parties turned to natural disasters, then morphed into Star Wars episodes. I could do a mean Chewbacca or build elaborate lego ships. 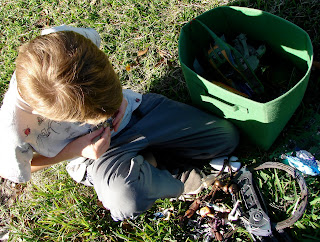 At least once a week I’d “adventure” outside, preferably on a trail, with either Pocahontas or Hercules, depending on which child was with me. We always carried either babies or swords. If we ended up at the park, the jungle gym equipment would be our spaceship with wood chips as lava. (We still do the lava thing.) 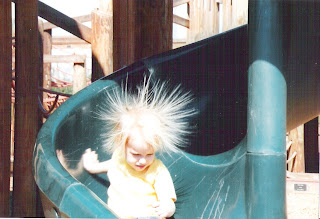 And the fun we had often drew other kids into the game. Our kids never really minded our attention being split between all the others, and I believe it’s because they received so much from us at home and knew that other kids didn’t always get this. 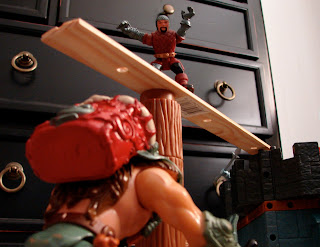 Just a couple of days ago my son and I were at the playground and collected an extra player from among the kids for hide-and-go-seek. Now, we do rule at hide-and-go-seek. So, as we waited patiently on base for him to realize we’d already made it there, we sent each other a silent look that said, “ahh, amatuers.” 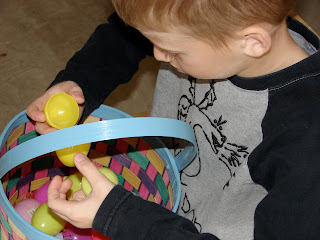 I’m going to miss this. It didn’t hit me until this year when my oldest child seems incapable of playing pretend with her brother any more, that it won’t be long before he won’t play either. Hhhhhhh! -That’s my sigh. 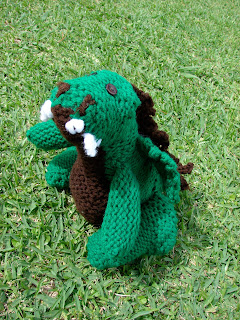 I like playing. It’s one of the best selfish perks of having kids. But, I’m sure God has plenty of uses for this “gift” of mine after my kids no longer need it. I just know that I have to make the most of these last play days. Not get too busy, as I can at times, to travel into the imaginary with them. And then, when the time comes, I won’t regret not spending time with my kids (aside from leagues and organizations) when they were little. 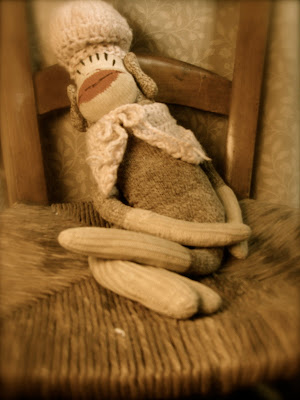