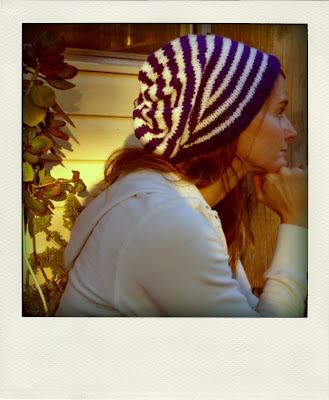 I’ve never been a big football fan, but my playoffs themed scarf inspired me to make a hat for last Friday’s high school game. Expecting to be a bit bored, I actually brought it on the needles to finish during the game. 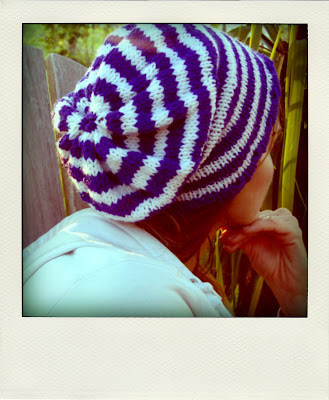 It had been close the whole game and we were behind by two points. Everyone was standing and tense. With only 43 seconds left in the game, one of our boys blocked the other team’s field goal to run the ball (I don’t know how he outraced them) across the field to touch back and tie. No one sat down as the game went into overtime. 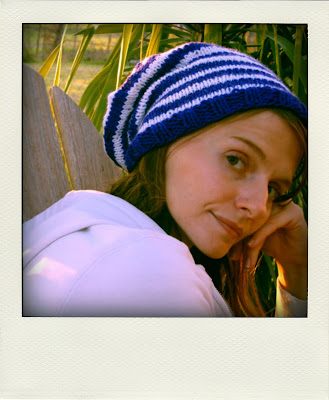 We won with a field goal, the stands rocked around me as hometown fans (the ones my husband says drank the purple kool aid) jumped insanely, hugging and yelling, I screamed a lot in my son’s ear, and I never finished the hat.