My New Year’s Eve was not all fireworks and excitement.  In fact, the kids were at friends’ homes and there were no fireworks at all.  There wasn’t even cocoa.  Sigh.  Let’s all feel the melancholy together.  (I wonder if anyone else out there remembers how to spell “melancholy” by saying it like Megamind, too?)   These are the kind of thoughts I was reduced to at home without anything to distract my mind from weighing the pages of my life in 2011.  I won’t get into what I found, just that there were blessings and there were disappointments.

I get the added fun of surveying the past year with a birthday following close behind.  It makes things seem a little more profound.  Profundity, drama, it’s all the same, right?  Well, I’ve had a full week to consider all of this and now might be ready to think of goals for the year ahead.  There are the personal ones, which I may go into later, and there are the easy, surface-y goals.  That’s where I feel comfortable hanging out today. 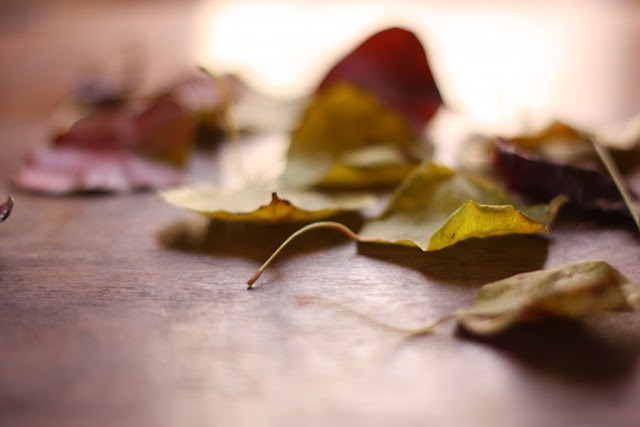 Last year I resolved to use manual settings and less editing in photos, and that went well.  I did walk the dogs more, used up some stashed yarn, and continued to practice the piano, though less than I should’ve.  I read more fiction, finished a 365 photo project, kept up Bible study,  and fixed up a “vintage” bike for riding around town- all part of the plan.  This seems to beg for an, “Oh goody for me. I’m so industrious!” in a British accent.

I should probably mention that I was a sleep deprived zombie stumbling through a wreck of a house many days, and often used these goals to cheer me out of some major discouragement.  That should wipe out any Martha Stewart-ish illusions my list may have initially conjured up. 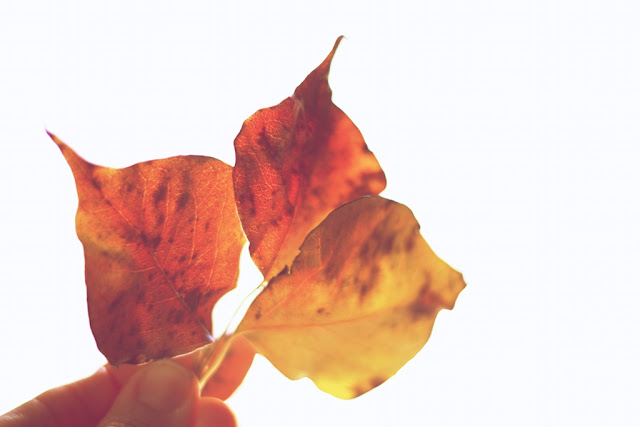 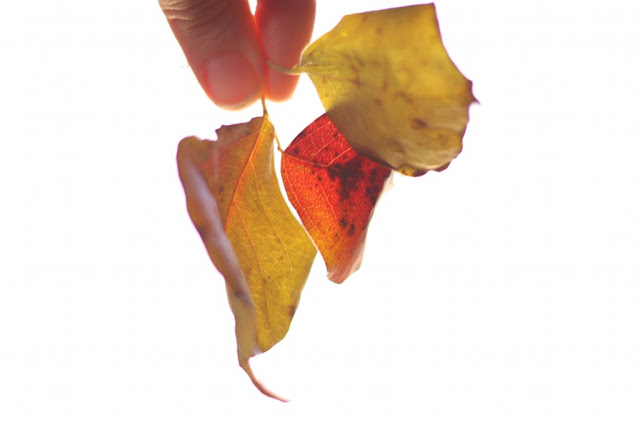 On to my new surface-y 2012 resolutions:
– Get a scanner, shoot more film, and shoot selectively
-Work on learning Spanish, for real.
-Walk my dogs, with my kids, regularly before they meld with the couch
-Read every night before bed, which is easy because my glasses are practically hypnosis.  Two minutes after they are set on my nose, I am dead to the world.
– View my knitting from a more technical perspective, focusing on construction and sizing, and, maybe, writing a pattern.
-Empty two containers of stored yarn from the garage- this may mean knitting ugly things or giving ugly yarn away.
– Remember people in my community having hard times because we’ve been there, too.  (No, I don’t mean giving them the ugly yarn.)
-Really pay attention to how much negativity comes out of my mouth.
-Find an old tandem bike and fix it up before my anniversary in the Spring, if possible.
-Do strength training (and by strength training I mean no more than 20 minutes of body weight workout) twice a week.  No more, no less because, oh my gosh, it is so boring.
-What do you want from me? Isn’t that enough? 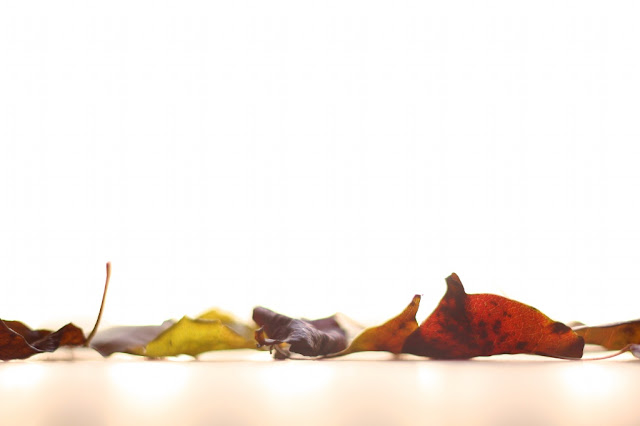 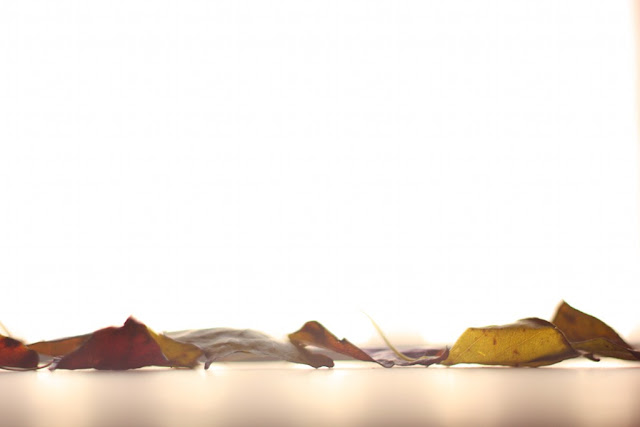 (I love this 50mm lens I received for Christmas?  Most of these are straight out of the camera.)

No Animals Were Harmed in the Making of this Tank