Skip to content
I’m a fairly moderate person.  I don’t usually overindulge in anything.  Except for chocolate cakes when I was pregnant and that week in which my husband had time off and we spent a few days watching a few seasons of Medium all daylong, to catch up.
But, sometimes, it’s fun to do something you like over and over until you’re sick of it, like kids do when they play on a merry-go-round.  They think, “more, more, faster, faster!” Then, when everyone is either walking in a dizzy stupor or trying not to throw up, you can return to being the bastion of self-controlled moderation. 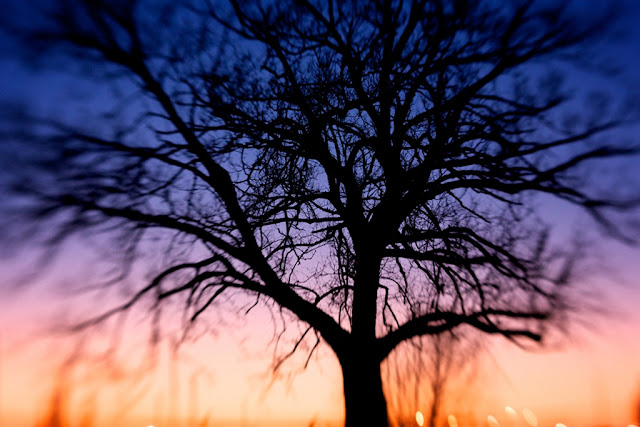 (day 38)
That’s where I am with the lensbaby.  It’s already on the camera and I’m in a hurry to “get that photo of the day over with” anyway, so I’m using it to death.
Then as if all the blur and focus weren’t enough, I’ve been playing around with Gimp and feel this need to take the saturation to obscene levels the way you’d drown ice cream in hot fudge sauce.  It’s over kill, but it is fun.  Like this picture.  I liked it before.  But the after looks like the colors in an O.P. iron on t-shirt from the 80’s. 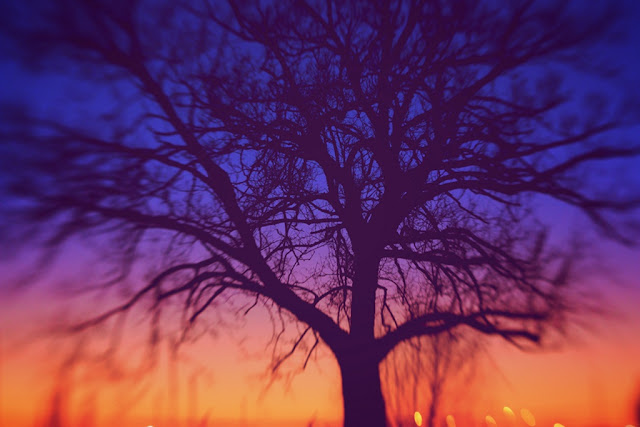 I can’t seem to help myself, but I don’t intend to inflict much of this onto the blog/Flickr world.  I need to find a Flickr group that likes to take a photo almost to the brink of ruin with post processing. 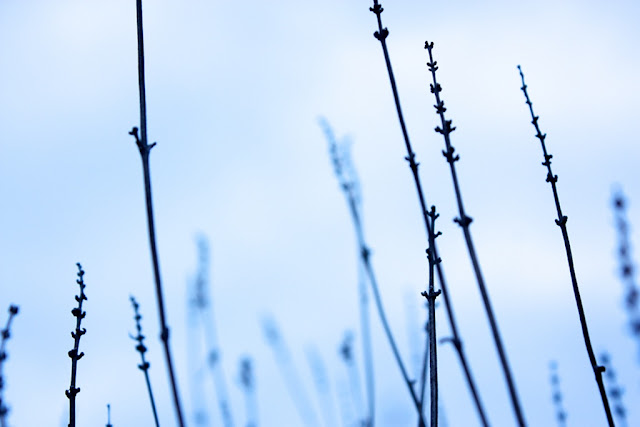 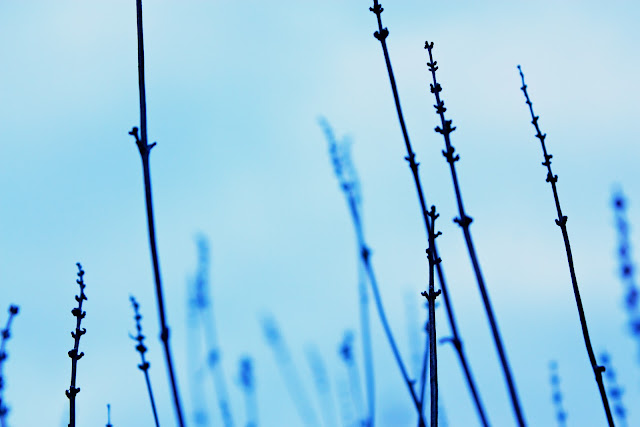 Waxing Nostalgic Over a Lace Panel