Skip to content
Really.  These late night images and my future plans.
I’m just not requiring much of myself.  That’s everyone else’s job (snort.)  I have hopes, though. 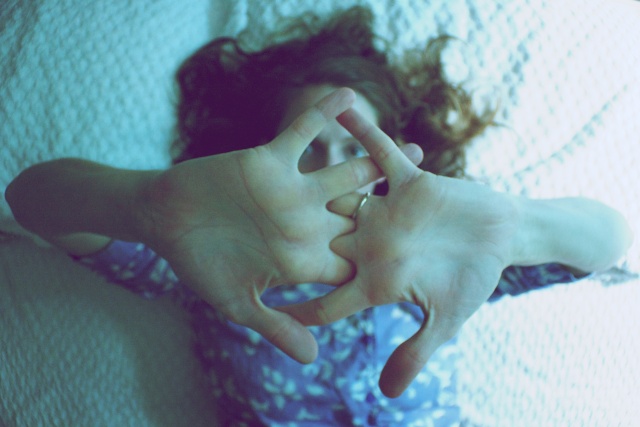 (365 day 358)
One is that I’ll use all of my stashed yarn on all of those patterns I have dog-eared and bookmarked. 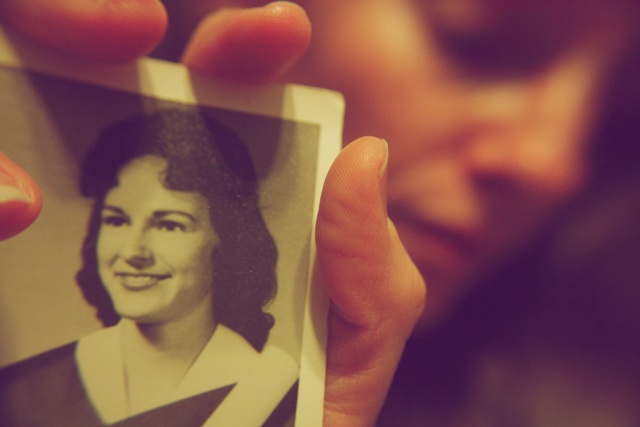 (my mother, 365 day 359)
Another is that I will learn every single fancy function of my dslr camera, then get comfortable forgetting most of them to use nothing but manual.
This should be a piece of cake if I shoot with my film cameras as much as I can afford to.   Film isn’t dead but it may kill my budget. 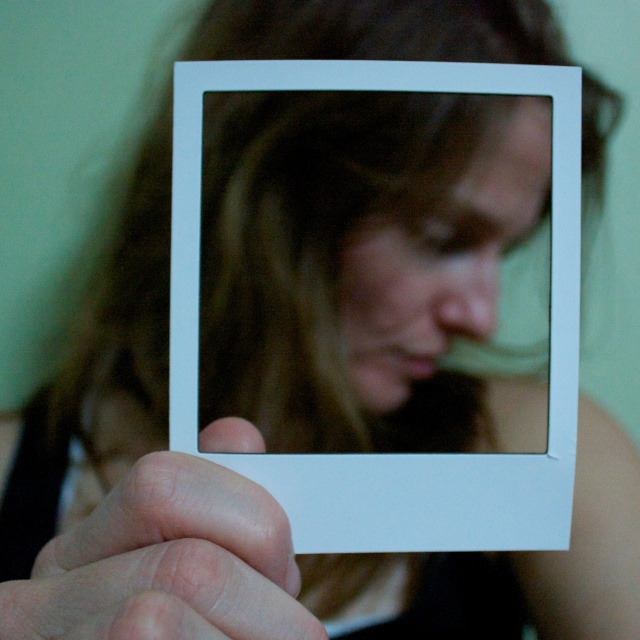 (365 day 360)
I have 3 junk store polaroid cameras I’ve never used for that reason.   I figure we can just eat beans and rice a few nights to make up for it. 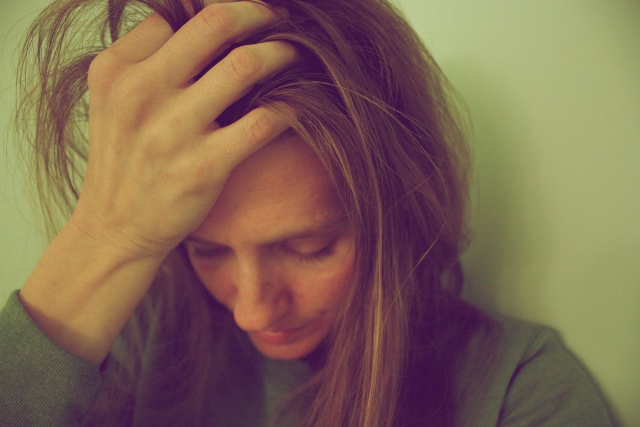 (365 day 361)
And I plan to read some of the books that have been on my list since high school.
Then there’s a few super personal ones that are between me and God, which is a shame because they would make a very amusing blog post.

All You Need is Love