Look at my face in this picture (I’m on the left.)  That is the expression of someone feeling very blessed to know her own child. 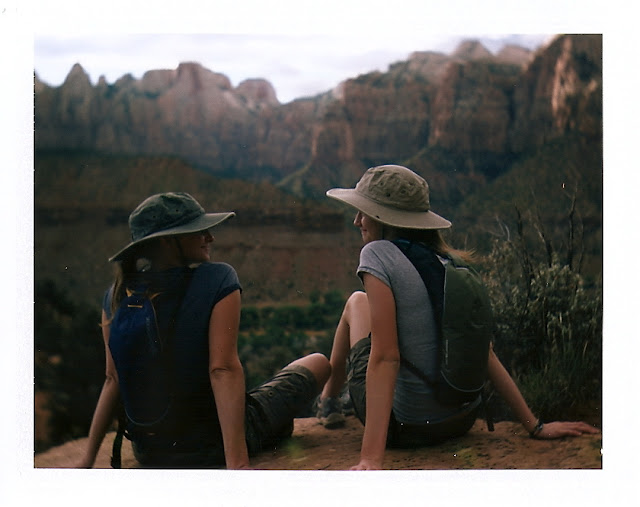 Aside from looking alike- and everyone tells us we look alike, except that she’s taller, to which she sighs, we have a lot in common too:  our tastes, sense of humor, sentimentality, etc.   Maybe I taught her a lot of that, but we both know where the similarities end (yes, they do end.)  For one thing, she is much more confident than I was at her age.

When she was born, my greatest desire was to make sure she knew her creator and knew that she was valuable and loved.   I was only 21 and those were the things I needed then.

I didn’t want my little girl to pick up on my weak confidence and feel the same way by conditioning, so I forced myself  to be more sociable.  I took more chances, spoke up in a group, and volunteered my abilities.  I (who could happily die a hermit in the woods) became less painfully shy, so that she would see a healthy woman with healthy relationships.

I didn’t want her to doubt God’s love for her, so I couldn’t doubt His love for me.   I spoke of it and treated myself like someone worthy of love.  In other words I “faked it ’til I make(d) it.”  And I remember one day I was literally sweating over meeting some people because I felt so shy but was determined to be friendly and talk to other people when I really just wanted to evaporate and fade into the walls. 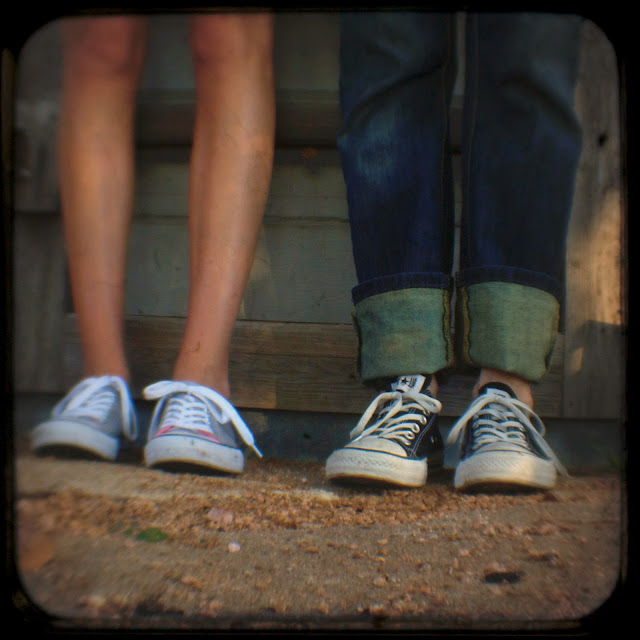 (365 Day 279)
It’s amazing what mercy for another can do to overcome our fears.    Like with Beth in Little Women, who suddenly found strength to rush and hug stern old Mr. Lawrence next door because she realized he missed his own grand-daughter,  mercy has worked this way repeatedly in mine and my children’s lives.  It has given us boldness to speak out for another’s sake at times.  Other days, it lends forgiveness or humility.
One day, when she was 3 or 4, I realized that I really… truly… believed… deep down… that I was worthy of love and precious to God.  A few uncomfortable years and BAM! It was done.  That’s what my daughter taught me.

Do Not Judge the Stash