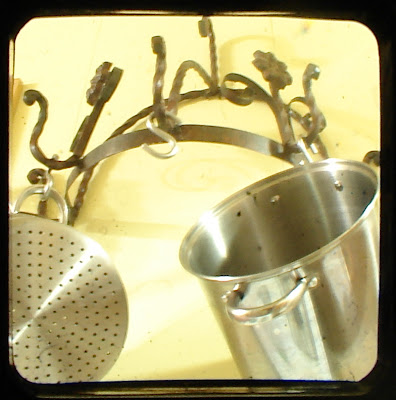 So in an effort to right the sins of past generations, I have always let my children be kitchen helpers- little,squirmy, kitchen elves, with chocolate on their chins, sneaking pinches of things and double dipping. They had a little apron they could put on and would then pull a chair up to the counter to stand on. When they were at mixing height I’d let them rip. They’d stir, knead, add, measure, etc and learned the most important rule of the kitchen: The one who makes it licks the bowl.

So far its working fabulously. I have no doubt that when they are grown and living on their own they will be able to whip up a quick batch of brownies or a boxed cake mix to feed their hungry families. Well, it’s not that bad. They know how to do a lot in the kitchen, but I’m thinking it’s time for them (especially my daughter) to learn to put a whole meal together. You know, from start to finish, not that brownies aren’t a good meal.
I think this week, I’ll let them each describe their ideal meal and make it. Then there’s one less generational curse for us to deal with.
My work is done.

In Search of the Perfect Oversized Sweater